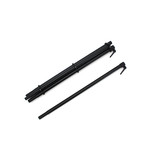 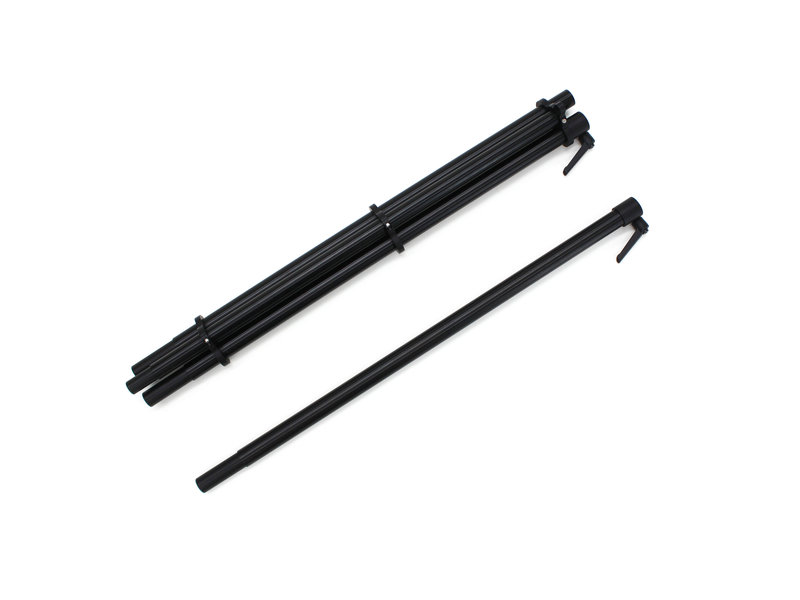 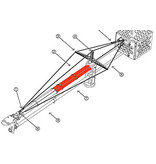 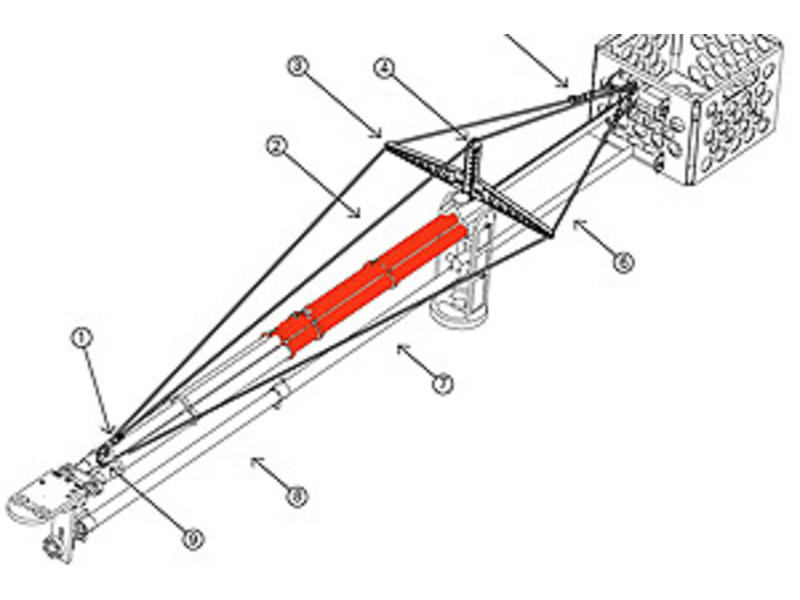 This light weight yet heavy duty extension adds a full 30 inches (76 cm) to the length of your MICRODOLLY Jib. Made of the same high quality materials as the Jib, it gives you additional reach without sacrificing weight capacities. The Boom Extension packs neatly into its own carrying bag.

Up to three Boom Extensions may be used to extend the Jib to 12 feet (3.7m). A Jib Boom Truss is necessary when adding Extensions. See below. Net Weight: 4 lbs. (1.81 kg) 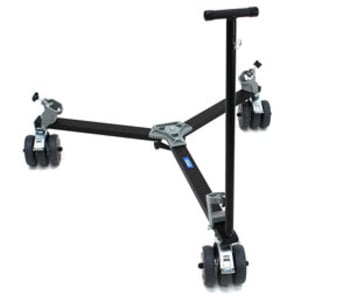