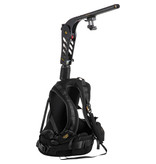 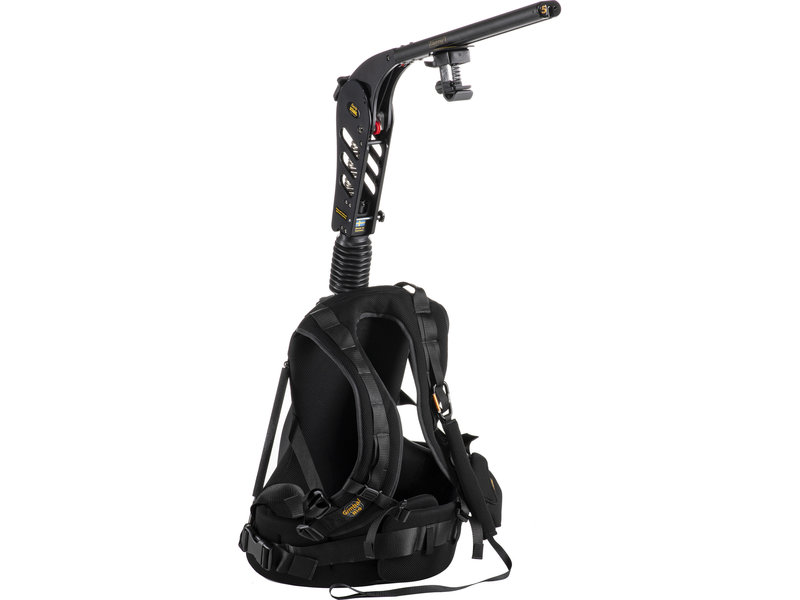 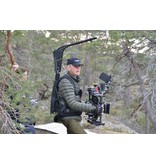 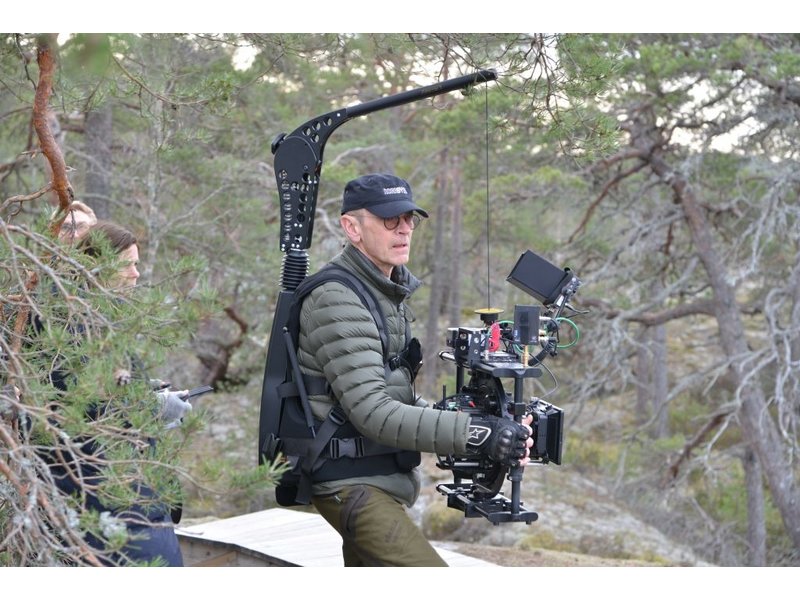 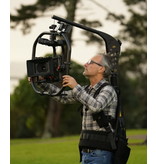 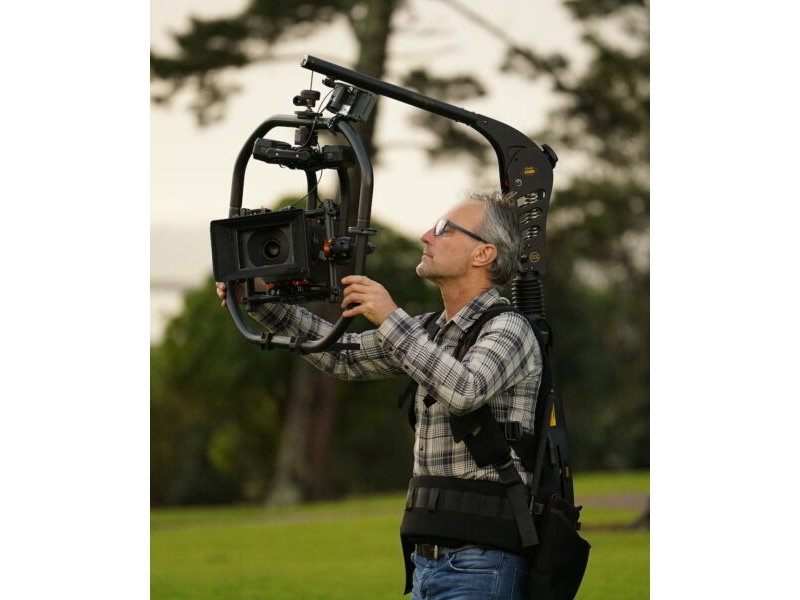 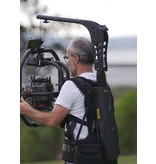 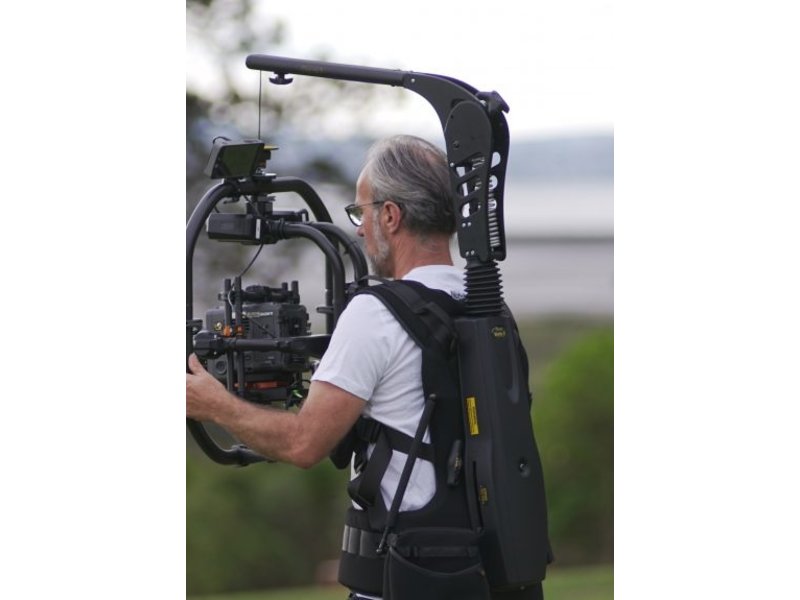 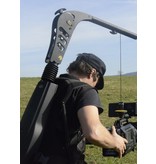 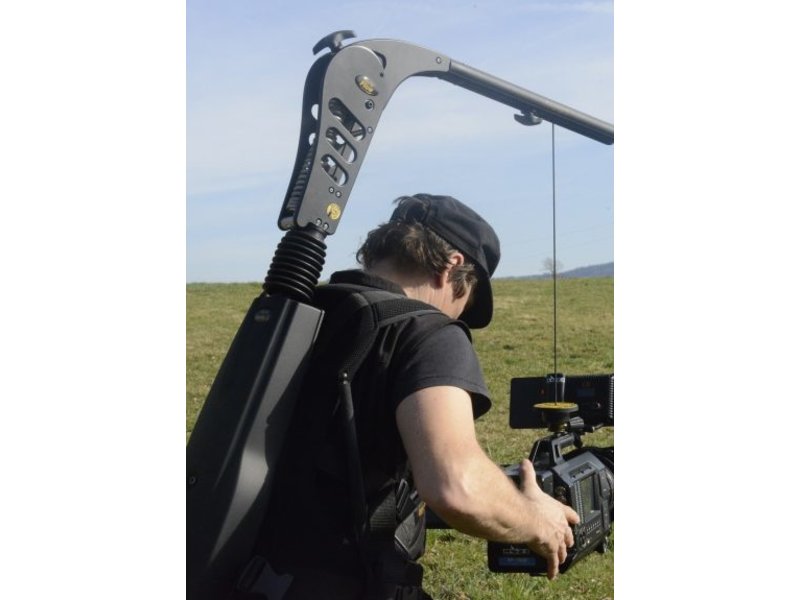 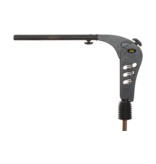 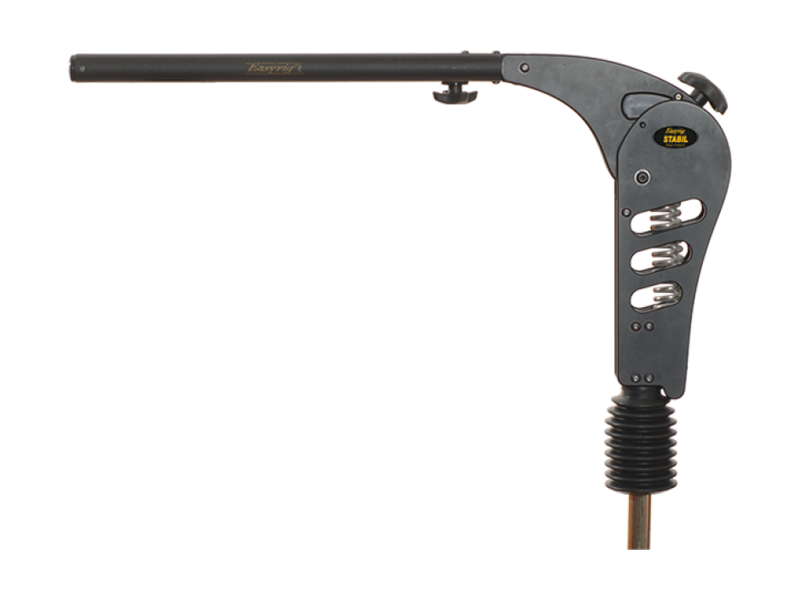 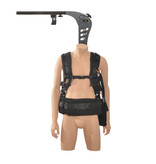 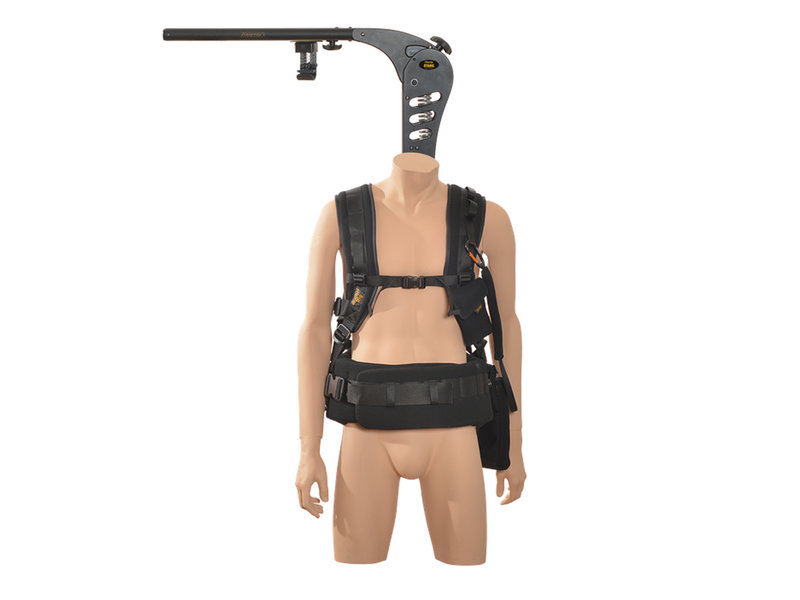 EASYRIG 5 Vario, Gimbal Vest, STABIL
Vario is compatible for cameras in the weight range min. 5 kg up to 17 kg. This version comes with the new STABIL Arm which integrates a stabilization systems to stabilize y-axis movement caused by walking.

The enforced gimbal vest is comfortable and safe also with more heavy loads.
This model is good for all kind of hand held camera shooting as well as for use with Gimbal! All packed in a comfortable bag.
(Please note that Vario with STABIL arm can be ordered also with Gimbal FLEX unisex vest =EASY-VGF582ST)

The Easyrig STABIL was released at NAB in 2019, for years Easyrig users have been wanting us to build something that smoothen out shots when walking. The Easyrig STABIL is incorporated into the Easyrig system to make the weight distribution as even and ergonomic as possible. Stabil is the Swedish word for “Stable”.

The Easyrig STABIL can be mounted to Cinema 3 and Vario 5. If you need help with this please look at our instruction video which can be found under “Service Videos & Manuals”.

The Easyrig STABIL together with the Gimbalrig vest and the Vario 5 system weighs 8 kg / 17.6 lbs.

Easyrig STABIL can be purchased as a spare part and be fitted onto your existing Vario 5 / Cinema 3 system. A larger bag will have to be purchased in this case, unless you have EA047 (Big Bag). A new bag called STABIL bag will be released later this year (EA048).