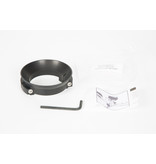 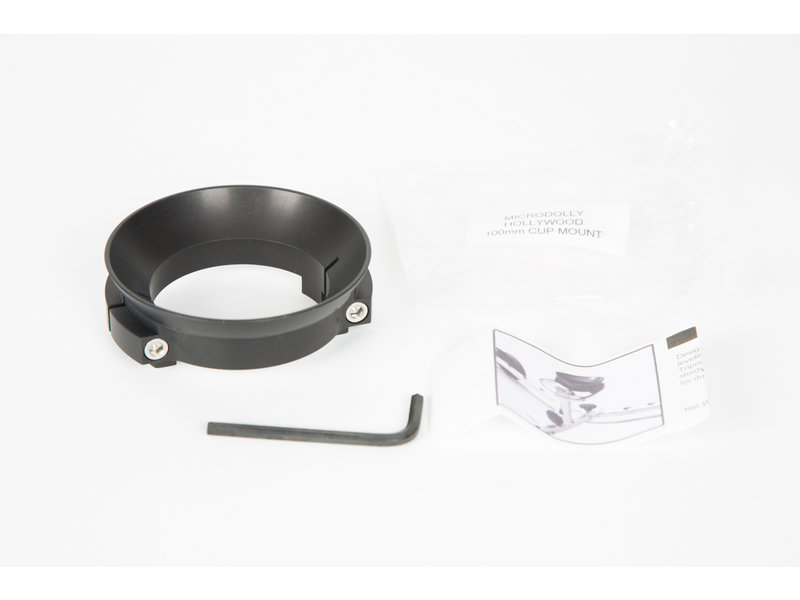 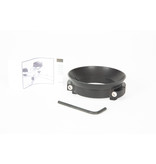 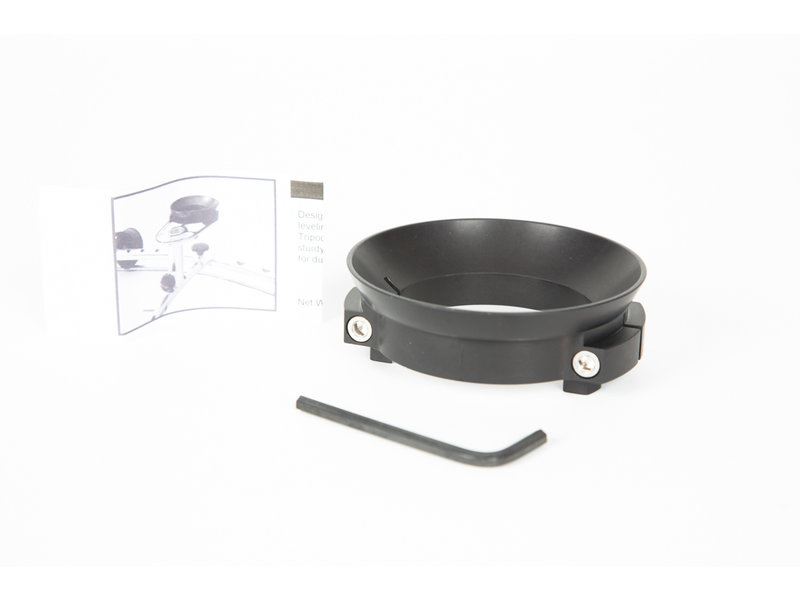 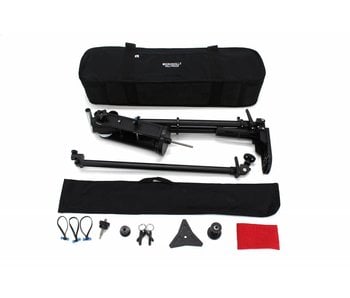 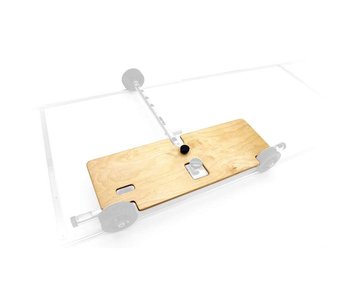 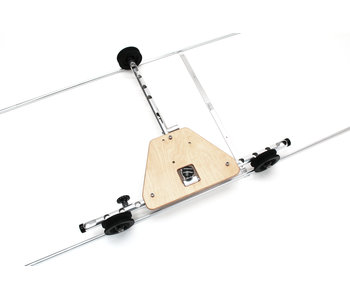 the Dolly Board is made of 7 ply Finnish Birch & attaches to the Dolly with stainless steel bolts ...
€170,00 *
* Excl. tax Excl. Shipping costs